Learn to apply attachment theory to your formulations and treatment of patients/clients in your therapy practice. 8 CPD hours + certificate. 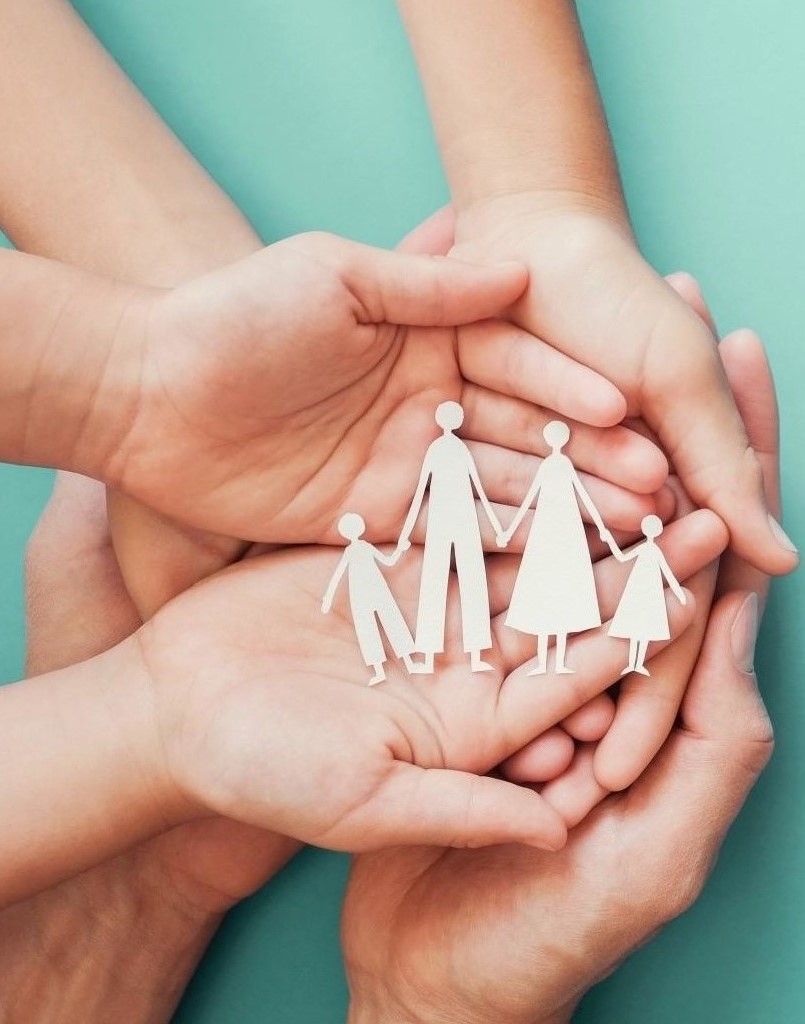 Attachment theory is one of the most influential theories in psychology over the last century and is one of the mainstays of undergraduate psychology courses across the country. This workshop aims to reach into the depths of our undergraduate training and reinvigorate and extend our knowledge of how to apply attachment theory in our everyday practice; to inspire practitioners to use this rich psychological theory as a framework to enhance our formulations, interactions and treatment plans for our patients/clients of all ages.

Filled with vibrant animated videos, quizzes, case studies and other activities - this course has been designed to appeal to most learning styles. A CPD certificate is available upon successful completion for 8 hours.

Animated videos, text, quizzes, reflection tasks and exercises - this is NOT a pre-recorded webinar!

Endorsed by ACA and PACFA

I'm a clinical psychologist and board approved supervisor in Melbourne, Australia. I work clinically with teenagers, adults and older adults and over the last decade have worked across public, private and education sectors and presented several in-person workshops on attachment theory, gender identity and several other areas of interest. I love presenting workshops, but since COVID-19 I have been working on adapting my content for online audiences and exploring ways of making that content as interesting and varied as possible.

My formal interest in attachment theory began in 2011, although I had read a number of books on the topic several years earlier. At the time I was working with adult patients and I had a supervisor who had an expertise in the theory and I found her insights to be immensely relevant across most of my adult patients at the time. I continued to read very widely on the topic, used the theory in almost every formulation and a few short years later found myself working in an education setting that used attachment theory explicitly to underpin its model of care with young children. I also worked in the public hospital system at the time and so I began applying my knowledge to a wide variety of patient groups. Invariably I found attachment theory assisting my sensitivity and understanding of complex patients both in the early phases of treatment where building rapport is critical as well as the mid to late phases of treatment when the patient can often be challenged more explicitly towards change.

Eventually I facilitated in-person workshop presentations for a number of specialised audiences on the integration of attachment theory in various clinical settings. COVID has now provided the opportunity to deliver this training in an online format and to a wider audience! I hope you find it both engaging and informative to your practice! 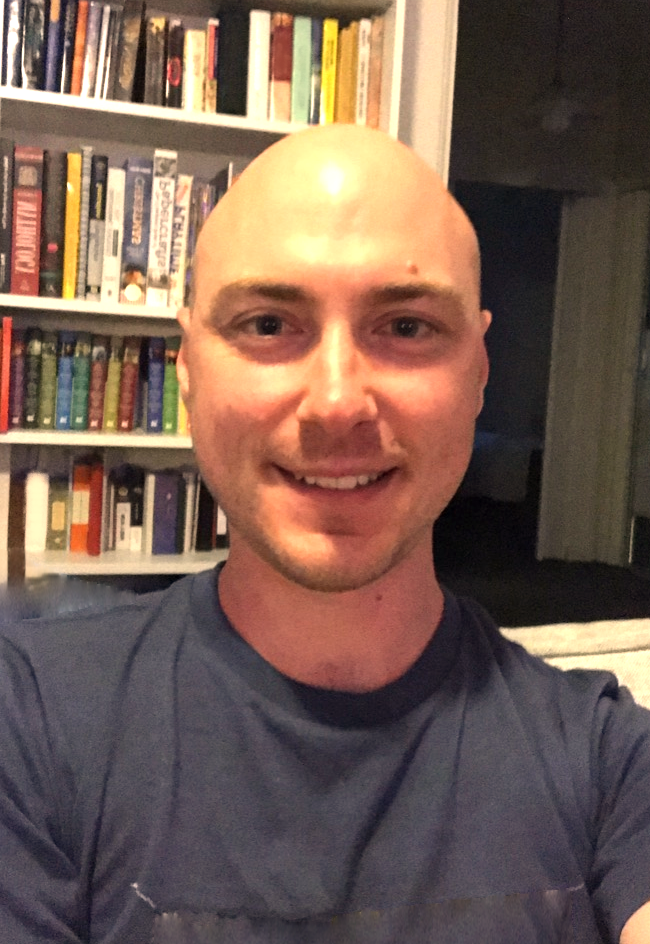